Before discovering the StreamLabs Control leak detection device, an Atlanta homeowner had to relocate his family for several months and experienced hundreds of thousands of dollars in water damage.

Now, after installing the StreamLabs Control in his home, he has already avoided further water damage.

After moving into their home five years ago, Atlanta homeowner Brad and his family renovated nearly everything in the house. From repainting the walls and installing new carpet to building a home theatre in the basement, the family fully committed to the home of their dreams.

However, in early September 2019, while Brad was on a business trip in Chicago, he received a call from his wife that a leaking feedline to a sink had caused catastrophic water damage in their home. Water poured into their den from the ceiling, causing damage to the main floor and the basement of their home. Contractors had to strip nearly 80% of the home down to the studs to completely re-install the plumbing system and repair the walls, floors and fixtures.

During the water restoration process, Brad and his family were displaced for several months. He remembers the struggle of getting his kids ready for school while their clothes and other personal belongings were in boxes. In addition to the major disruption to the family’s life, the leak caused hundreds of thousands of dollars in damage. 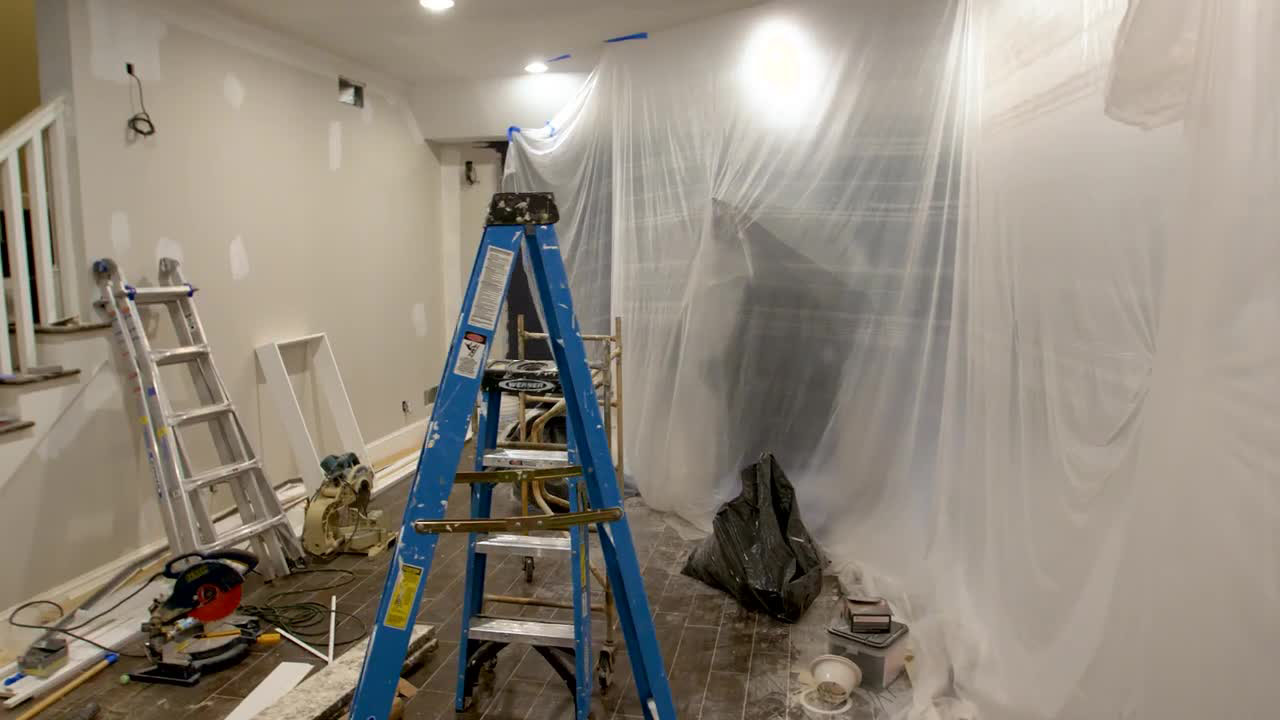 After researching the technology, Brad discovered that the Control was the best fit for his family’s needs. Following the straightforward install and setup, Brad can now:

Though Brad wishes he would have had the StreamLabs device before his water damage crisis, the smart device has already paid for itself.

Shortly after setting up the Control, Brad and his wife received an alert of a leak. The device automatically shut off their water line to prevent damage, and Brad was able to quickly locate and fix the leak in an improperly installed toilet.

“We’ve had it installed for about a month and a half now, and it has already saved us when a toilet was not installed correctly,” Brad said. “It automatically shut off the water. We were able to find the leak very quickly, get it fixed and turn the water back on without any subsequent damage.”

Brad acknowledges that the cost of the StreamLabs Control may cause some people to hesitate. But after experiencing hundreds of thousands of dollars in water damage, he says the product cost seems relatively trivial. “It took an hour and a half to install, it’s easy to use, and it would have prevented us being out of our home for several of months,” he said. “We would certainly recommend the product, seeing what we’ve had so far.”